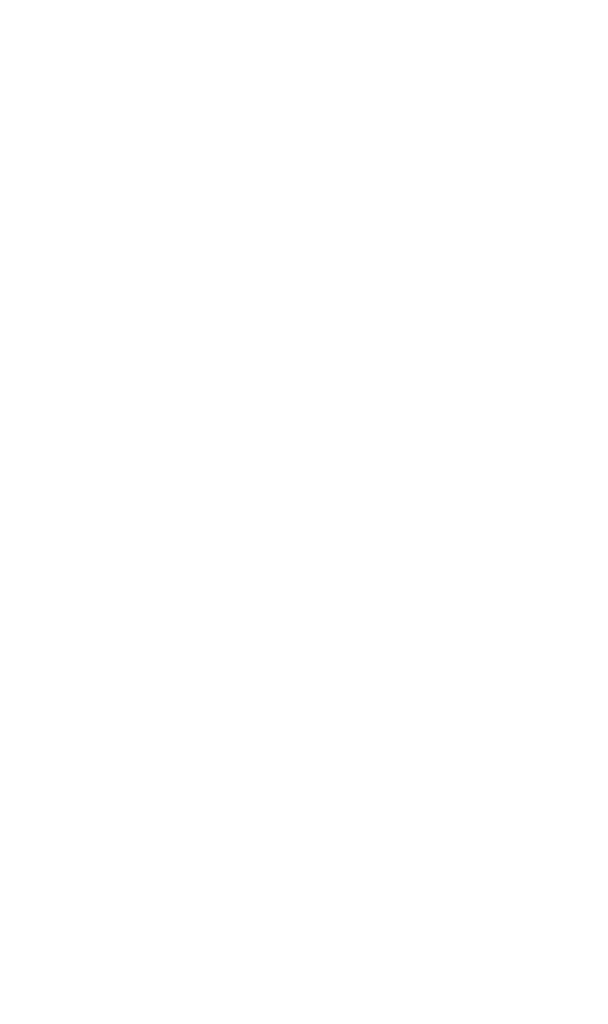 Rootless was released in the summer of 2022. It’s written by Erika, Gustav Ydenius and Martin Engström. 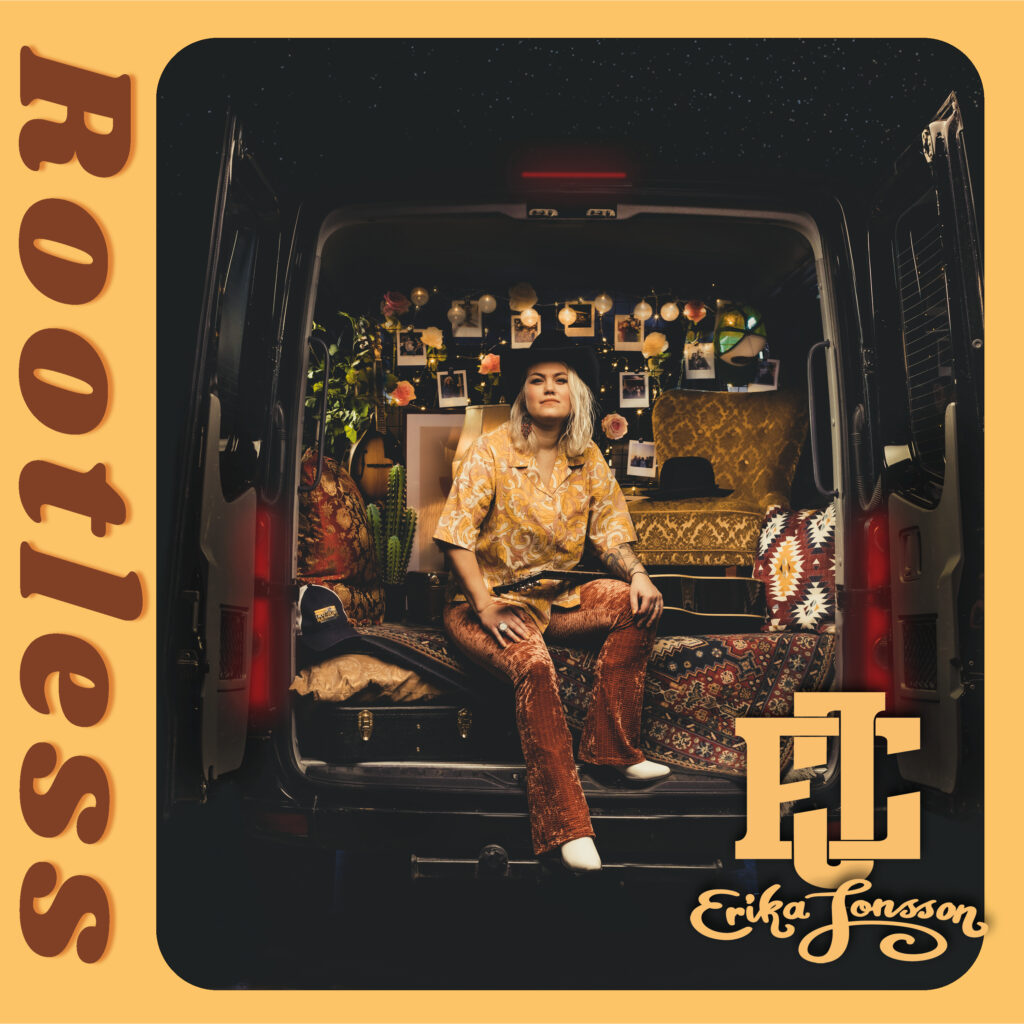 More shows to be announced 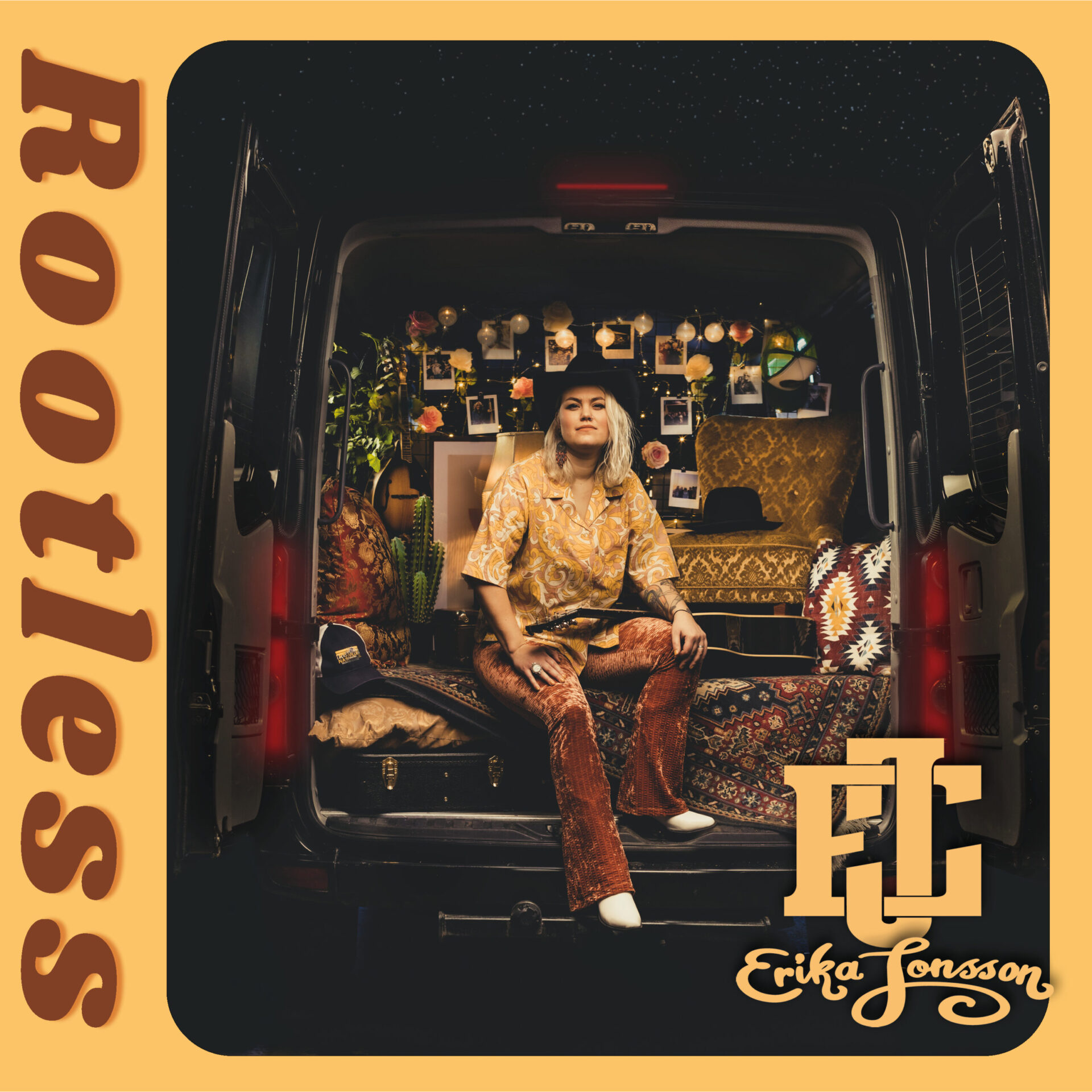 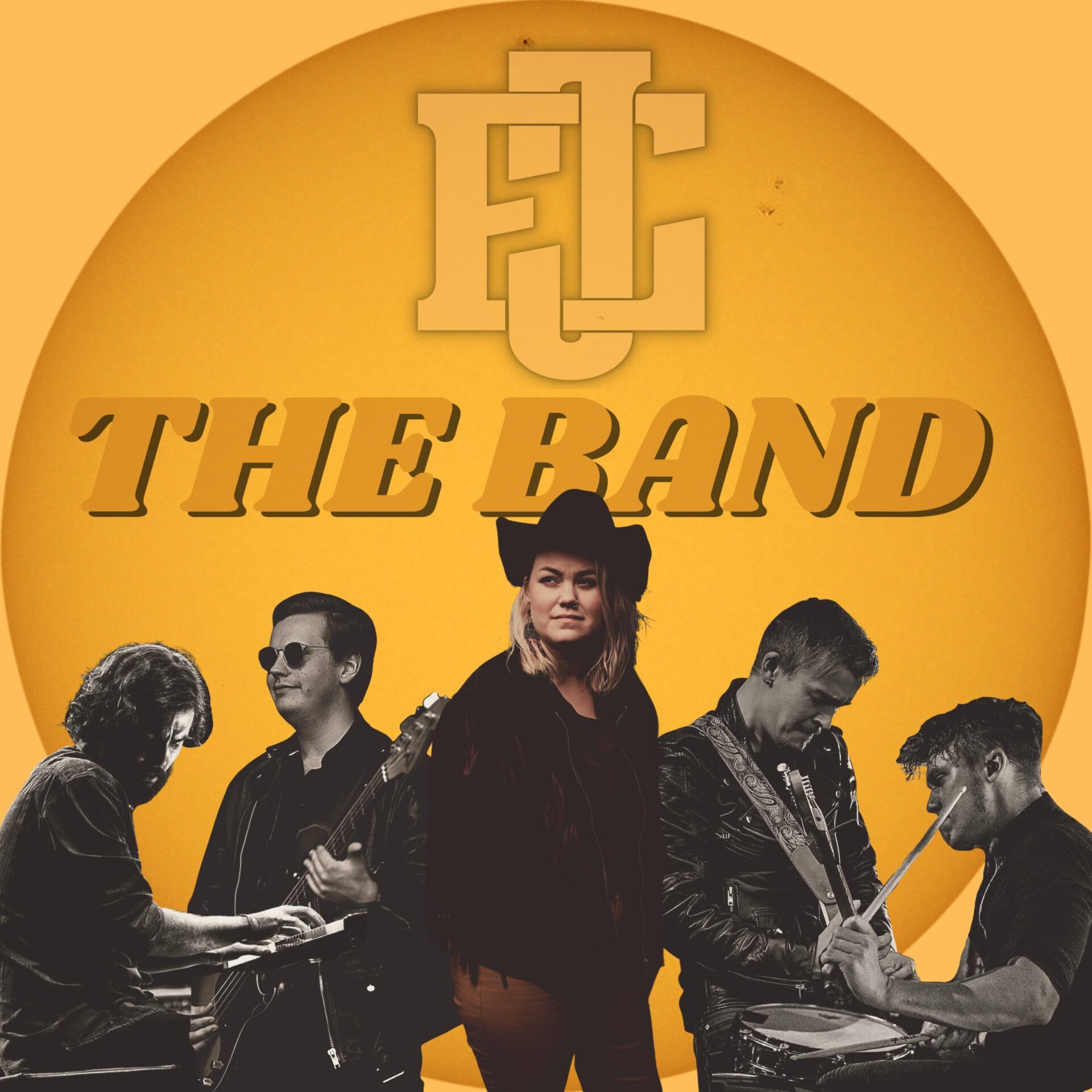 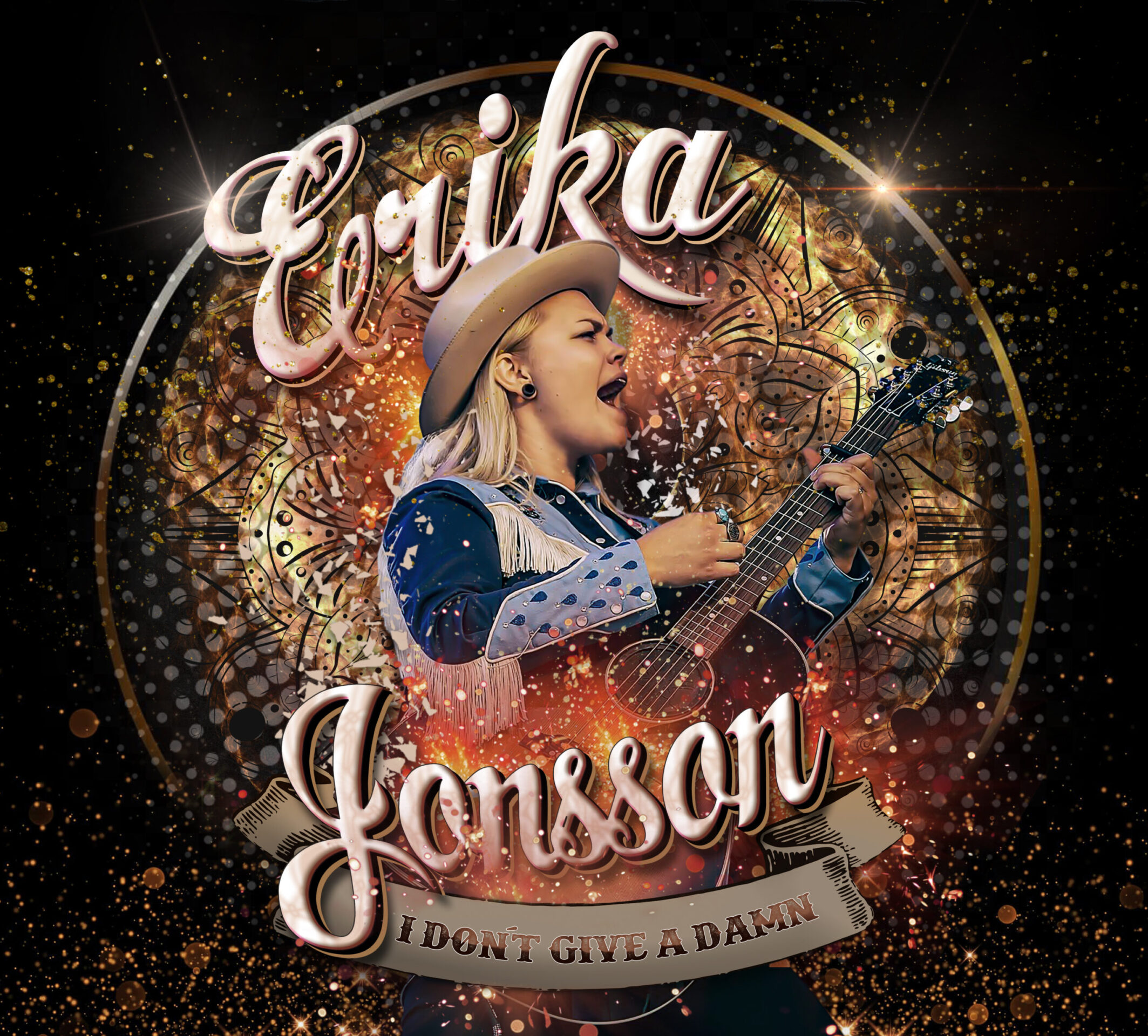 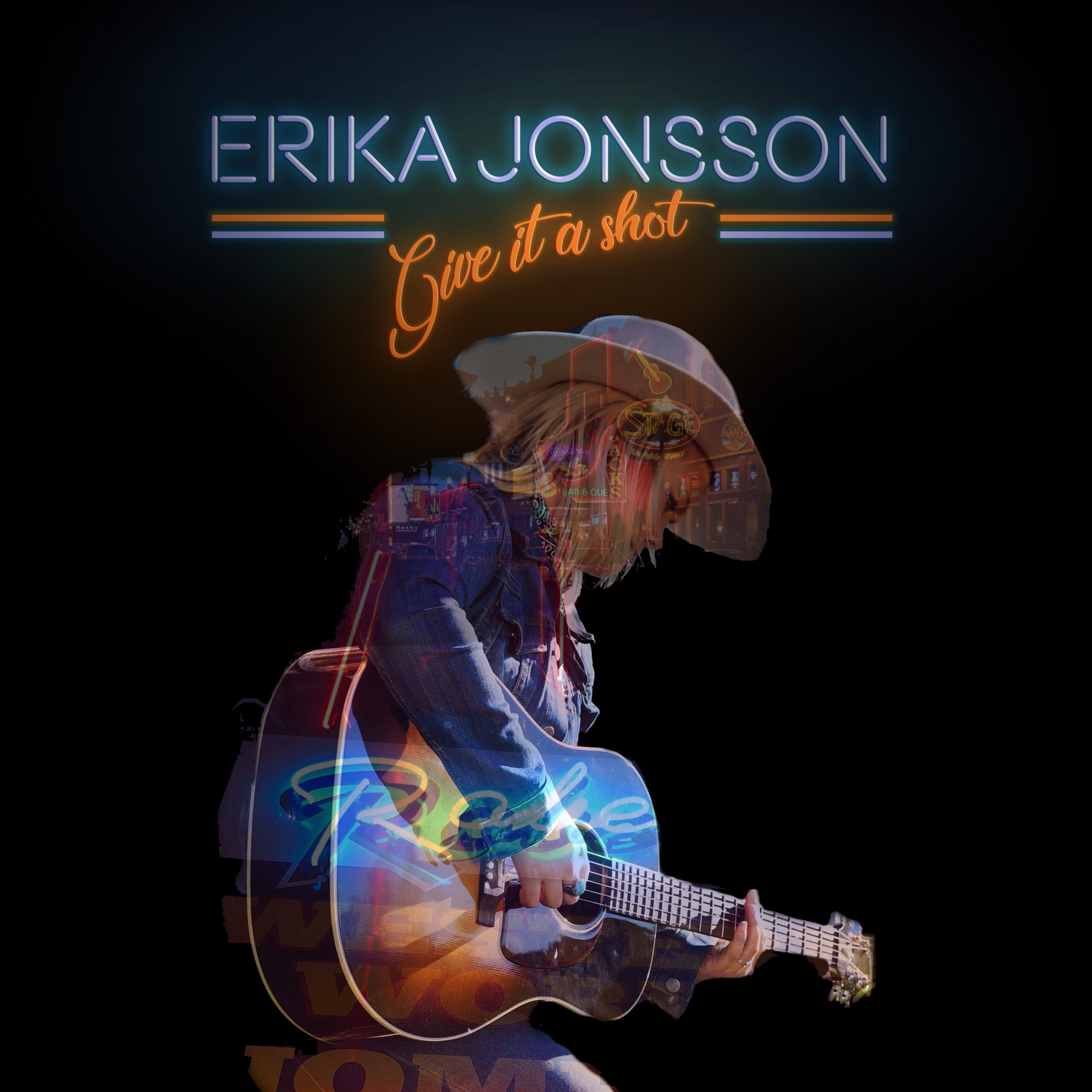 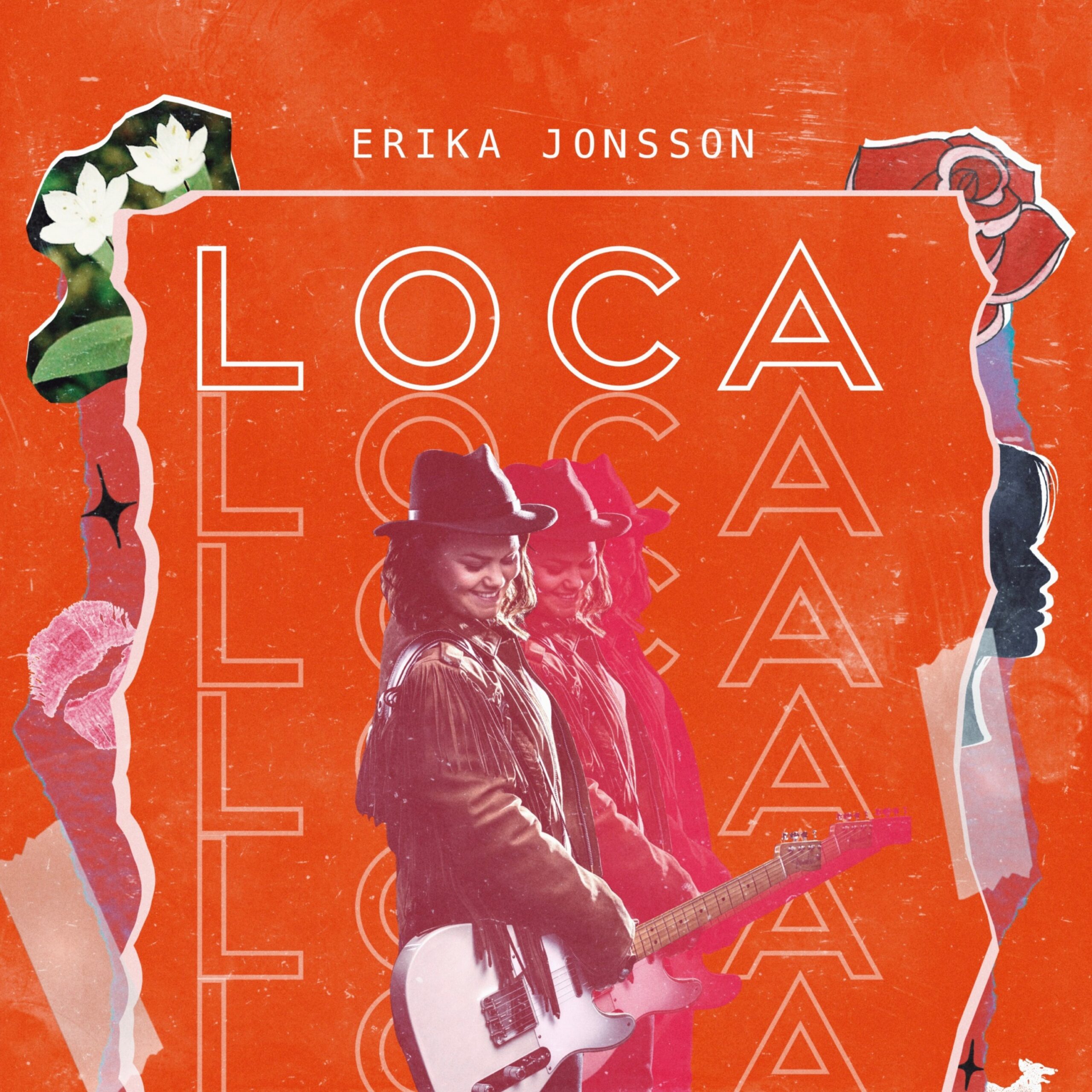 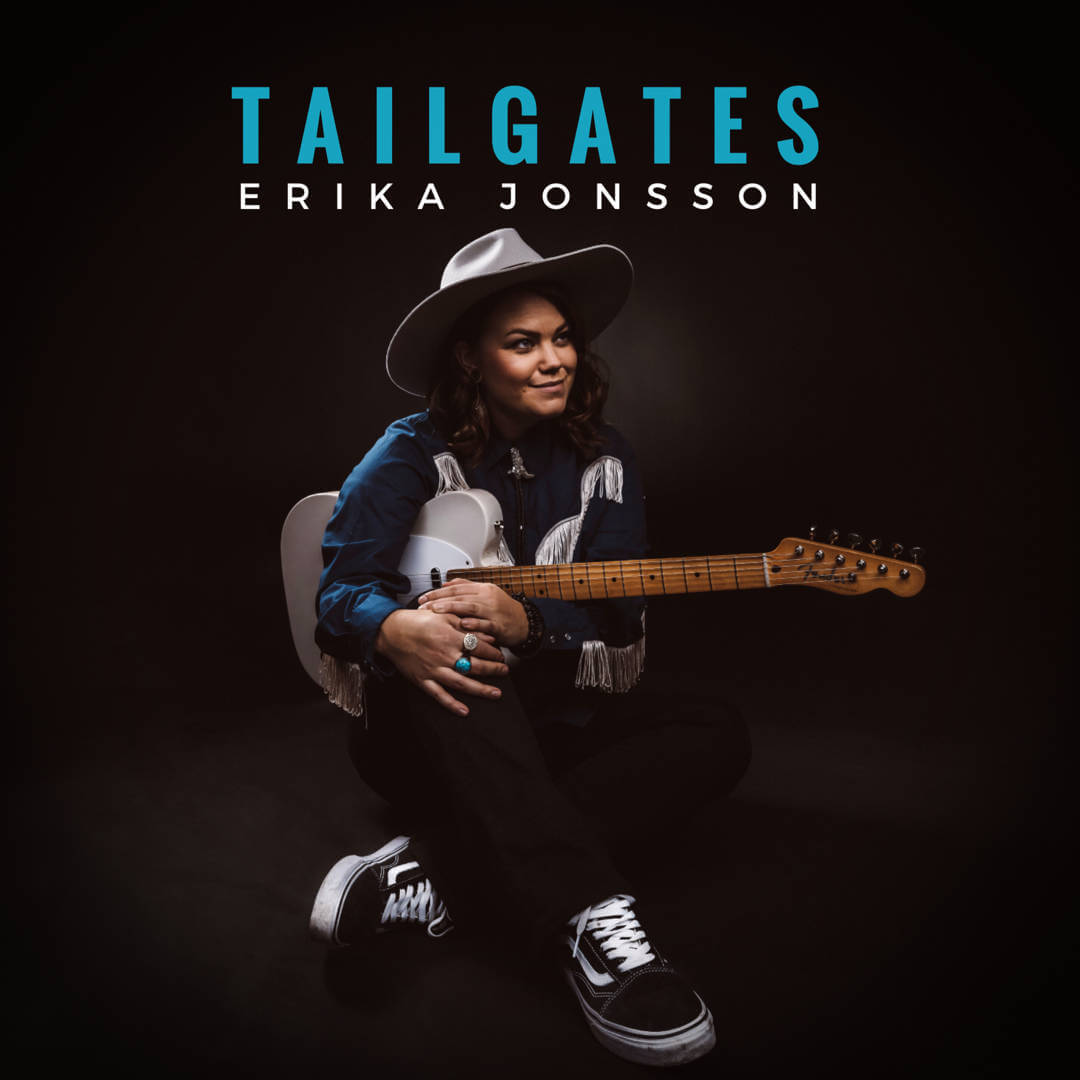 Erika Jonsson is introducing her own brand of Country music and she's one of Sweden's most booked countryartist!

She grew up in a small town in Wermland County, Sweden, where she started to sing as a 12 year old girl at the local bar, Yolly Butcher. Her mum gave her a guitar for Christmas present and right away she started to write country songs.

In the beginning of summer 14' Erika went viral on social medias with her song about Wermland and today it's been streamed over 9 millions of times on Spotify!

4 albums has been released, the latest one "Rootless" gives you feeling that Erika really suits in the genre Rock Country. Most of the songs is co-written with Martin Engström and Gustav Ydenius.

Erika and her band has been touring in Sweden, Norway and done a few shows in US. People describes Erika as a firework in the spotlights and she loves to put a smile on peoples faces while she's performing. 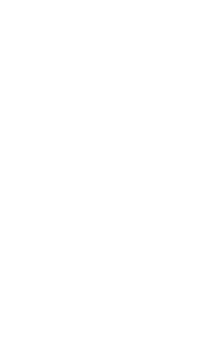 Visit our shop and buy my merch!